How long does it take to get a Divorce if both parties agree?

PLEASE NOTE: THIS ARTICLE IS OVER 1 MONTH OLD 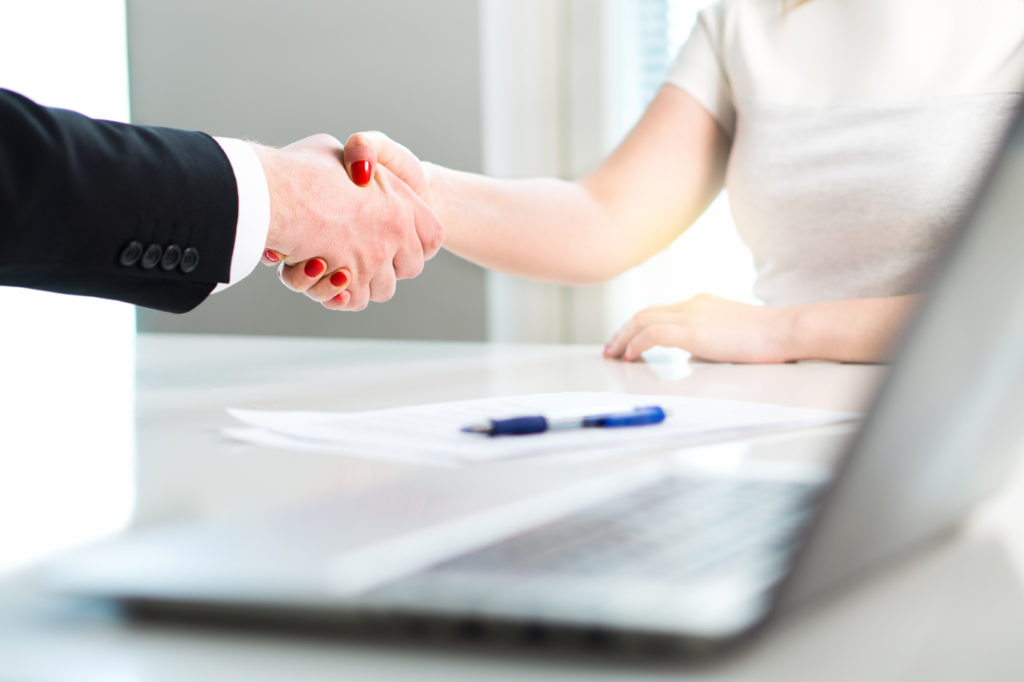 Having made the difficult decision to end a marriage the first question many people have is “how long will the process take?”. Unfortunately, the answer to that is “it depends on what you mean by divorce.”

A divorce is much like a marriage. When people say they are getting married, immediate thoughts go to flowers, cars and dresses but in fact a marriage is two people, a registrar and two witnesses in a place licensed for ceremonies. Everything else is extra.

It is the same with a divorce. A divorce is the administrative ending of a marriage. For the most part, it is a paperwork exercise via the courts. However, when we think of divorce, what people are mostly thinking about is “what about the children?” and “how are we going to sort the finances?”.

In respect of the actual divorce itself (the administrative ending of the marriage) the process is generally a paper one.

Once a petition is filed, (sent to the court), it has to be issued and then a copy sent to the other party. The other party has to reply, or if they do not reply they have to be personally served with the petition; and then it is for the petitioner to make the application to the court for the Decree Nisi, which is the first of the two-stage process of divorce.

The reasoning behind the two-stage process is a historical one.  When the Divorce Reform Act 1969 was introduced, there was great concern that people might have rushed into a divorce and  therefore this allowed for a chance for minds to be changed and reconciliation to take place.  Between the Decree Nisi (the evidence that a Judge has said , “Yes, you are entitled to a divorce,” and the Decree Absolute (the final decree that ends the marriage) there has to be at least six weeks and one day, except in tragic circumstances when the waiting period can be waived to allow a terminally ill patient to remarry.

Clearly then in England and Wales divorce is not a swift process. Following the centralisation of the Divorce Courts there can be delays in actually issuing a Petition once it has been sent in, and even if that is done promptly, the first major hurdle in terms of progress is the respondent (the other party) completing the Acknowledgement of Service form and forwarding that to the court. Until the court is certain that the respondent has been served with the petition or alternatively that the respondent simply cannot be found, then the Decree Nisi cannot be applied for.

Once the service hurdle has been overcome and the Decree Nisi is applied for, there is usually a delay as the central system still has to find a date when a judge is sitting in open court and the list of divorces can be put in front of them. Once the Decree Nisi has been granted, then there is a six week and one day waiting period. On average the divorce usually takes between six and nine months.

It is however very common to delay applying for the Decree Absolute until the financial issues have been resolved. This is because of the most basic reason, which is that if someone dies prior to Decree Absolute, then the party who is left is a widow or widower and still entitled to pension benefits. But if a Decree Absolute has been granted, then they may not have a claim on the pension.

For this reason, there can be substantial delays between the granting of a Decree Nisi and Absolute to allow for the financial settlement thereafter.

Andrew Isaacs Law know the system, understand how it works and can guide you through it.  Contact us today to arrange a consultation with one of our dedicated family lawyers.